Some of you may know that we’ve been working closely with Mr Dog Films over the last few months on a transmedia project called Banshee.  We’ve made excellent progress so far, but now the time has come to get Banshee the funding it needs to become the game we want it to be. 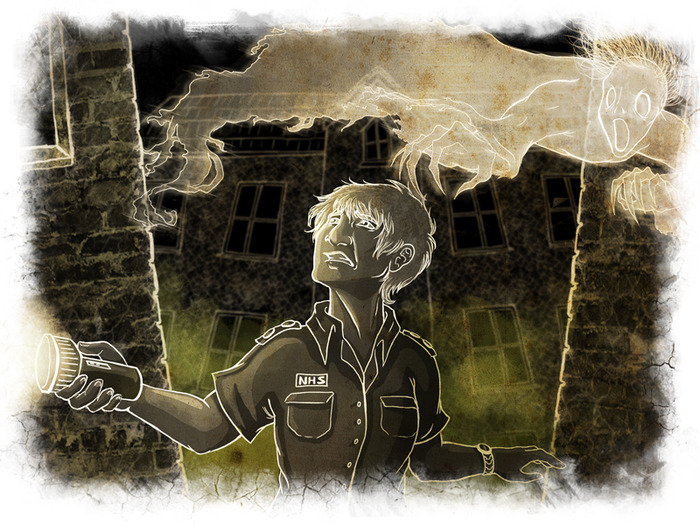 As of today, Banshee is now being crowd-funded via Kickstarter with lots of excellent pledge rewards.  It would mean the world to us if you supported us by pledging.

Everything you need to know about Banshee can be found on the Kickstarter campaign site and the Banshee Facebook page.

Rogue Vector will be at the Wales Games Development Show 2013 again on June 26th this year! We attended last year as Deadworld Studios so we’re looking forward to christening Rogue Vector with another great show!

We’ll be showing off some gameplay footage of our current project, Banshee, as well as the other games we’ve developed over the past few years. 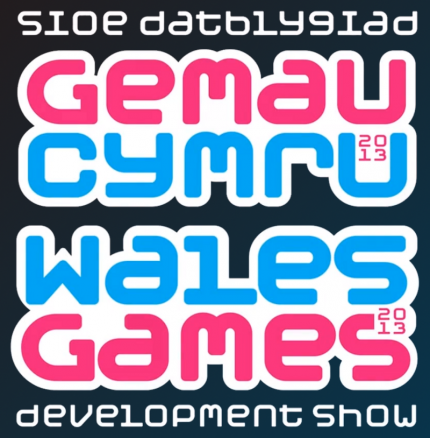 At time of writing, there are only 22 free tickets left so you better be quick!

You can grab a free ticket at http://walesgamesdevelopmentshow2013.eventbrite.co.uk

Hope to see you there!

We are very proud to officially announce that we have teamed up with Mr Dog Films to develop the game for a new transmedia project called ‘Banshee’. 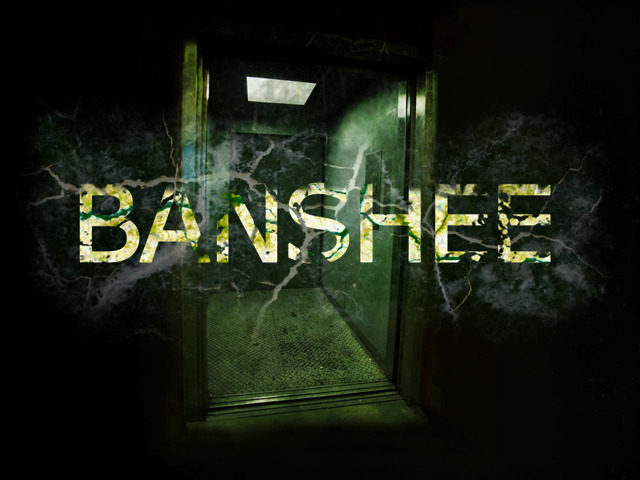 Over the past two months we’ve been hard at work creating an experience that brings true horror to Facebook in the form of a real time, multiplayer game. Banshee is about survival and discovery, with the indirect result of territorial conflict, involving two teams – the emergency services and the spirits. The two teams will try to take control of areas of the city with the use of light and darkness, while discovering the lore of the world!

The game will be a first of its kind in eventually delivering the full length horror film, made by Mr Dog Films, via the game. We’re using Unity for development as we felt it was the best fit to achieve the level of immersion required for such an experience.

We’re really excited about this project and we’ll be releasing more information as we develop the game. Expect to see live streams and developer video blogs from us as the months progress!